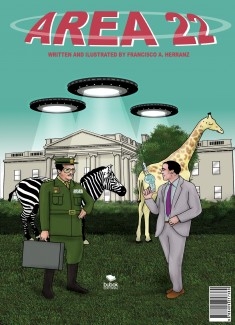 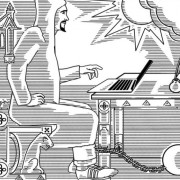 by faustus200
Click to buy it in:
Click to buy it in:
Libro en stock, recÃ­belo en 48h, por razones de seguridad se ha deshabilitado el pago contra reembolso
USD 3.01
Quantity
â +
Add to Cart
Buy Now
Payment available with Amazon Pay, card, transfer or cash on delivery
You can:
Buy it in Portugal Buy it in France Buy it in Spain
Product Details:
What devices can I use to read this e-book?

A mysterious aircraft crosses space like a shooting star, coming to herald a new era. Humanity attends impassively to the destruction of its natural environment. The last chance to save biological diversity on the planet is to create a natural reserve to maintain artificially the hope for endangered species. The Earth is at risk and there is no time for a plan B. The future of this project casts serious doubts: Is there still hope for the planet Earth? Will we be able to avoid a mass extinction? Do we have the appropriate technology for the conservation of the species? Will responsibility for the project fall into the right hands? the answer is to be found by the new president of the world's most powerful nation (Julius Spencer) and his chief advisor (General Walters),  forced to overcome their differences for the sake of the future of the planet.

A sudden discovery at the city dump presages the worst outcome for the investigation being conducted by police officers Smithson and Green. [...] See book