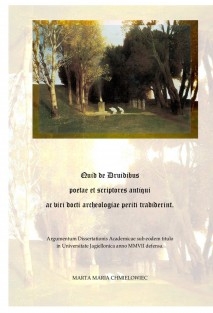 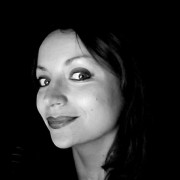 E-book included at no additional cost.

Available in
USD 10
Quantity
ŌĆō +
Add to Cart
Buy Now
Payment available with Amazon Pay, card, transfer or cash on delivery
You can:
Buy it in Spain
Product Details:
What devices can I use to read this e-book?

The Druids in View of Graeco-Roman Literature and Archaeological Findings

This booklet is a Latin summary of the Author's MA thesis under the same title, defended in July, 2007 at the Jagiellonian University in Kraków, Poland.

The primary object of the thesis was to reconstruct the historical truth about the druids. The careful analysis of ancient Greek and Roman literary testimonies, which had been additionally compared and contrasted with the copious archaeological findings, served a purpose of solving certain controversies hitherto blurring the image of the Celtic wise men and women.

To start with, the bias on the part of the sources forming the so-called Posidonian tradition was proven. This literary tradition consists of authors who approve of the expansion policy implemented by the Roman Empire, and therefore, are very eager to depict the druids as savages offering human sacrifices.

Following a careful analysis of archaeological finds, it was established that the druids did sacrifice human beings, yet, only in utmost emergencies, which, indeed, was a common practice in every other contemporaneous culture.

The specific character of the druidic organisation was also demonstrated. Being a typical Indo-European form of priesthood, it was nonetheless a truly unique phenomenon to which there was no equivalent elsewhere in the ancient world. Furthermore, the statements left by the writers of the Alexandrian tradition were asserted against the assumptions of Stuart Piggott, who claims that Celtic tribes were never able to develop a philosophical system comparable with that of the Pythagoreans or the Brahmins.

Finally, a dynamic image of the druids was proffered as set against the political and cultural background (including the high social status of women in Celtic communities - incomparable to the deeply patriarchal Graeco-Roman realities). The druids were presented to the reader as priests, educators, judges, philosophers, historians, prophets, magicians, astrologers and astronomers, as well as healers and poets. 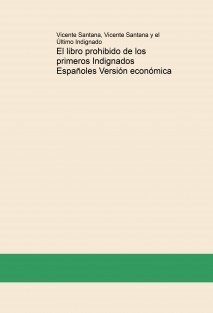