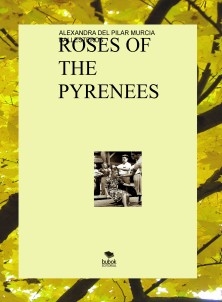 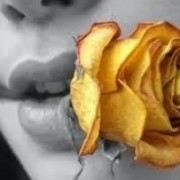 ROSES OF THE PYRENEES

by ALEXANDRA DEL PILAR MURCIA BALLESTEROS
Click to buy it in:
Click to buy it in:
Libro en stock, recÃ­belo en 48h, por razones de seguridad se ha deshabilitado el pago contra reembolso
USD 30
Quantity
â +
Add to Cart
Buy Now
Payment available with Amazon Pay, card, transfer or cash on delivery
Product Details:
What devices can I use to read this e-book?
"For many centuries, the shave is a sign of degradation, undermine and break the dignity of women ... In these lines, it becomes a form of revolution and freedom .. A reset to fundamental rights and including a correct concept of "femininity", an invitation to respect the particularity, uniqueness and beauty. "Between 1939 and 1945, were imprisoned in concentration camps any number of Europeans, of which forty percent of them were women and children, whose mortality was significantly higher given the conditions of vulnerability. His only crime, make a difference ... ..in nationality, creed, social class and political ideology.Being grouped and classified according to their conditions or social, sexual, racial, and political leanings etc ... All these women were labeled, marked and shaved, marked with a triangle of a distinctive color and registration number. Since then losing its identity and becoming a number, a statistic, These and other behaviors more, aiming to break the dignity of women. Thousands of women and girls were victims of these acts and many more that have marked the history of degrading behaviors and violence against human beings, especially gender violence ".      This this is the story of three women, with common shares went from anonymity to heroism, creating a human chain across Europe and America to save thousands of children victims of the political currents (Franco, Nazism) etc
...[Read more]
No Comments about this book Sign up to comment about this book
More books by this author

"Tales are not sleeping children, is to awaken the great"AnÃēnimoThere is no truth more certain, that the best way to handle our demons [...] See book 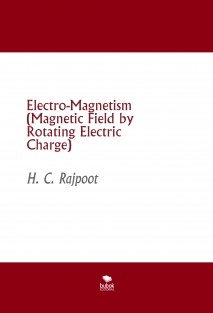