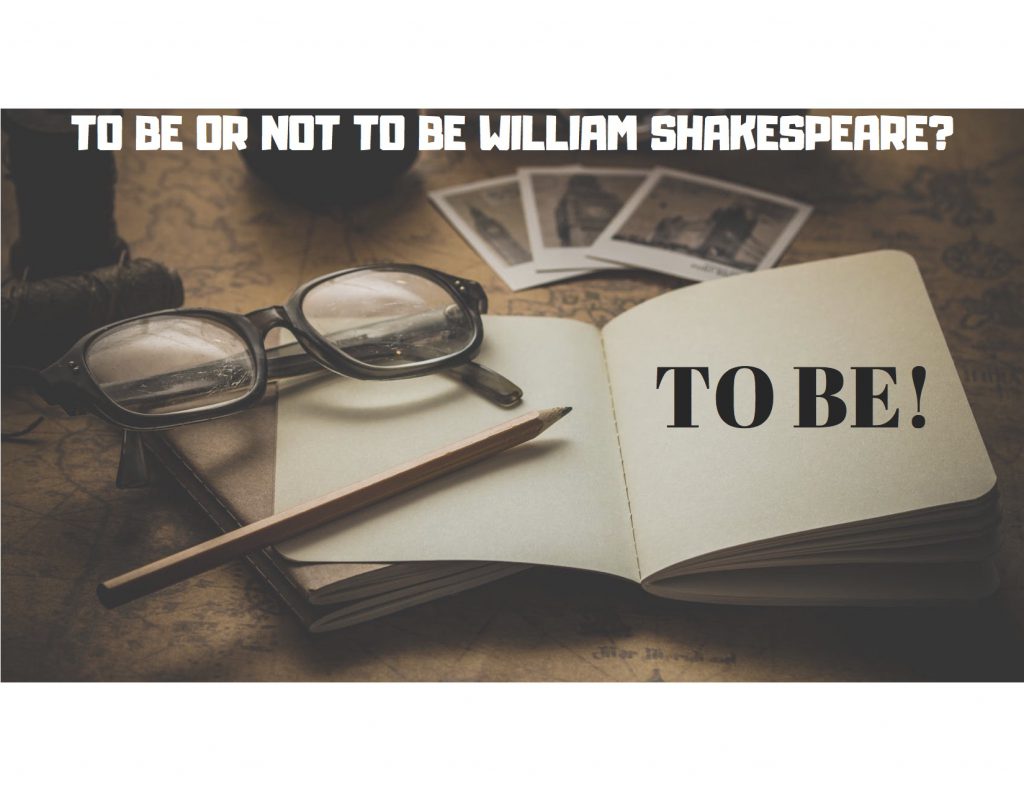 William Shakespeare is a LITERARY KING!

Oftentimes, writers are known for writing specific genres. While writers are capable of publishing more than one genre, they frequently stick to what they know best. However, William Shakespeare is completely different. He’s a writing king, one all writers should look up to. This legendary man can do it all; tragedies, histories, romances, comedies. William Shakespeare is truly a literary game-changer.

ItŌĆÖs simple! He can do it all, as most writers can. However, writers must break free from the comfort zone of the genre they do best to realize their own potentials. Shakespeare didnŌĆÖt start writing multiple genres at a time, but he expanded his repertoire quite quickly. The first play that he wrote, or at least to the best of our knowledge according to┬Āwww.absoluteshakespeare.com, is Henry VI, Part II. This play is a history play about, well, you guessed it, Henry VI! About a year later, he wrote some poems, as well as his famous and unfathomably entertaining comedy, Two Gentleman of Verona. Shakespeare wrote 3 GENRES within the time-period of 2 years. From 1590-1592, he became well known for a history play, poems, and a comedy. HOW AMAZING! Shakespeare is inspiring because he did not stick to what he knew best. From the start of his writing career, he explored and published multiple genres of writing, proving to the world that he is an unstoppable writer who can give audiences most anything that they want. Thus, it is important to tap in to your full potential and break free from your comfort-zone.

Additionally, Shakespeare is remembered to this day, and every writer should aspire to write works so powerful that their legacy lives on for such millenniums. I am a 21-year-old college student studying in 2018. Shakespeare published his first work in 1590. Think about that! ShakespeareŌĆÖs works are not only still known but they are also taught in high schools and colleges worldwide. His works have been taught and remembered for more than 450 years, and that is remarkable. Of course, Shakespeare probably did not think about the legacy his works would leave when he was writing them, and neither should you. However, his passion for his works caused him to produce stories and plays so wonderful that they are now such a significant part of literature around the world, and every author should aspire to write words so powerful that they will live on past the author’s time. If you love what youŌĆÖre writing, the readers will love it too, and who knows, maybe you can be the next William Shakespeare (Good day, my fellow competitor!).

Finally, my favorite fact about this iconic man, and probably the most comical too, is that he simply made up words when there wasnŌĆÖt a word for what he wanted to say. Per www.mentalfloss.com, William Shakespeare invented the word ŌĆ£cold-bloodedŌĆØ in Act II, Scene I of his work┬ĀKing John. Do you know what this means? We technically owe Twilight and the beloved and cold-blooded Edward Cullen to Shakespeare. Thanks William for destroying me in my teenage years by creating the word for the creature that 15-year-old me was head-over-heels in love with! Now, of course, it is easier said than done to pull new words out of thin air and make them well-known, official words. However, think about it. LOL and OMG had to come from somewhere! The more you use your words comprehensively in your works, the more theyŌĆÖll become known. Go out there, write to your heartŌĆÖs desire, and convince the world that your newly invented words are totally a part of the dictionary! 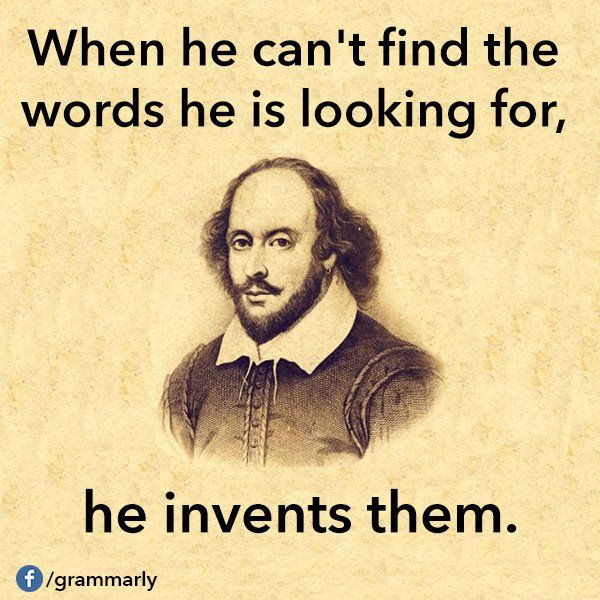 ALL HAIL THE LITERARY KING! 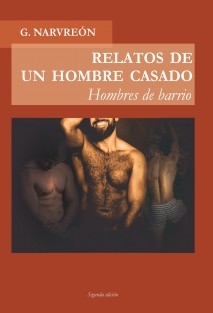