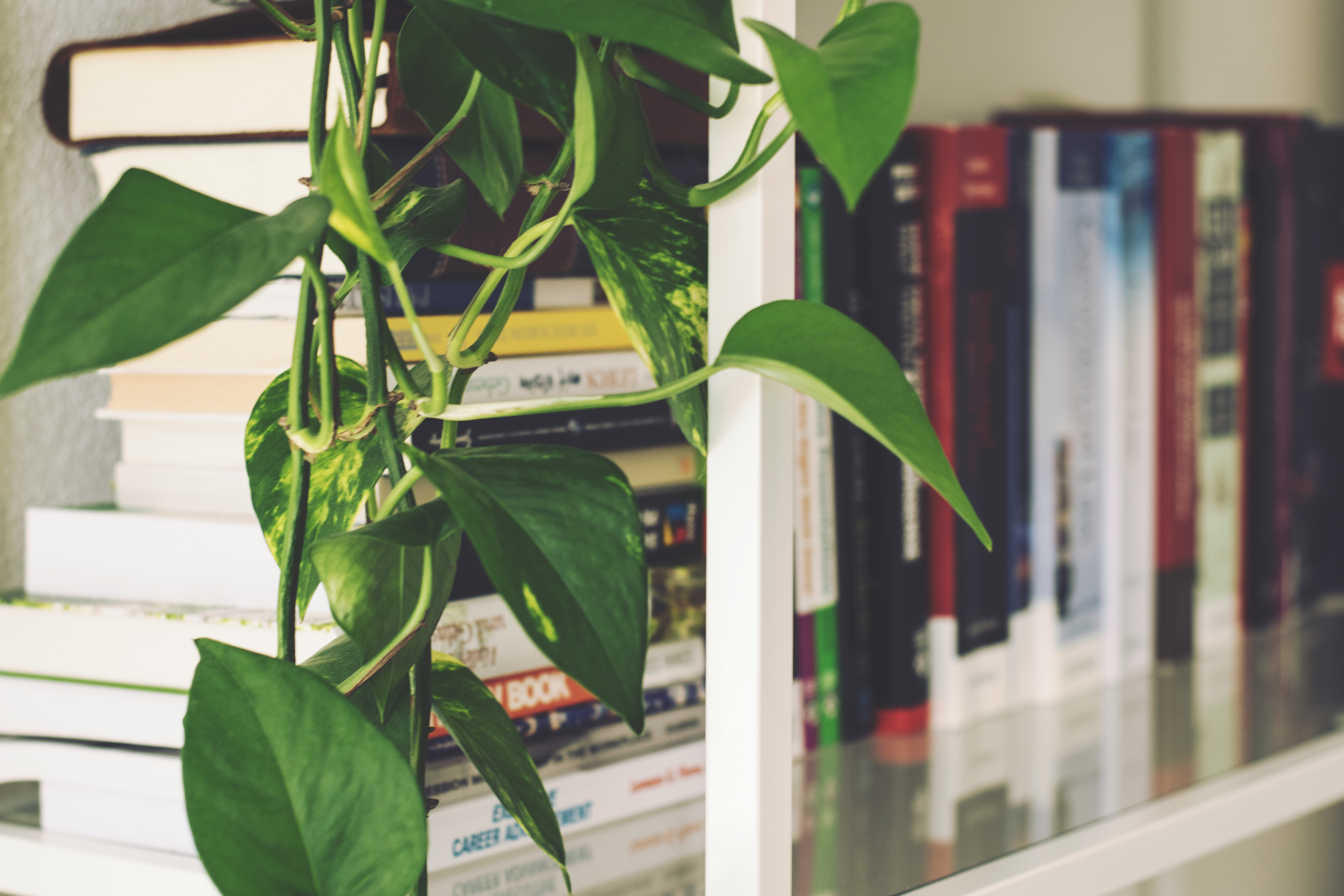 In order to effectively sell your novel, you will need to know how to write a synopsis. Agents and publishers will often ask for a synopsis and even if you are self-publishing, it is worthwhile learning what makes a successful synopsis.

Before we concentrate on what you need to include, itŌĆÖs important to be aware of what not to do. The biggest mistake many people make is to create a ŌĆ£bare bonesŌĆØ plot summary; basically listing the plot in a boring and predictable manner. A synopsis is meant to engage the reader and make them want to read more – not put them off before they have even picked up the book.

By following these simple steps, you will be one step further to a great synopsis:

1.┬Ā┬Ā┬Ā┬Ā┬Ā┬Ā Start with the basics of the plot

Your plot is a sequence of events which advance through a number of basic stages. It is important to have these stages clear in your mind before writing the synopsis and can include:

If you want to bring emotion into your book, this is usually achieved (in part) through the main characterŌĆÖs progression and development. Again, there are usually four stages to this progress and by answering the following questions, you will be able to fully explore the development in the synopsis:

A well-rounded story always needs a relationship to progress between the main and impact characters. For example, in a romance, the two characters are usually lovers or a hero and heroine. In adventure, they are often hero and villain. Regardless of who they are, the relationship between them needs to have an emotional arc and this needs to be described in the synopsis. Consider the following:

Include the issues, themes and messages include in your novel. Place them in the appropriate section of your synopsis.

6.┬Ā┬Ā┬Ā┬Ā┬Ā┬Ā Edit all of your points

When you have completed the previous five steps, you will have four piles of notes, each describing different elements of your novel. The final step before you write your synopsis is to arrange the cards/paper in order within each pile and write a cohesive section combining them all together to create a summary of your story. You should find that your synopsis not only covers the events central to the plot, but also the emotional side of your novel.

What else do readers/editors need to learn from your synopsis? 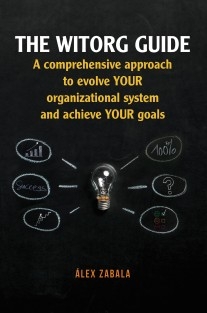 The witorg guide.┬ĀA comprehensive approach to evolve your organizational system and achieve your goals
The technological progress of recent decades, the globalization and an increasingly changing environment make some organizational systems in [...] See book
1 book bought
from UNITED STATES